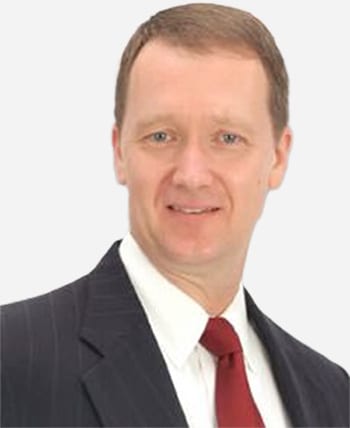 Based in North Carolina, I have over 25 years of experience as a patent attorney and litigation counsel focusing on intellectual-property cases, including patent, trademark, copyright, and trade secret cases. I have served in over 200 cases in federal courts around the country, including appellate proceedings before the United States Courts of Appeals for the Federal Circuit, Fourth Circuit, Sixth Circuit, and Eighth Circuit.

I have also served in multiple trademark opposition and cancellation proceedings before the Trademark Trial and Appeal Board. Furthermore, I am a certified mediator for business and intellectual-property matters in the federal courts in North Carolina. I am also a former federal law clerk to The Honorable Graham C. Mullen, Senior United States Judge for the Western District of North Carolina.

A native North Carolinian, I studied at the University of Miami, obtaining my Bachelor of Science degree in Architectural Engineering while on full scholarship from the United States Air Force. Immediately following graduation from Miami in 1979, I attended graduate school at the United States Air Force Institute of Technology, where I earned my Masters of Science degree in Facilities Management with an emphasis in Finance and Computer Information Systems one year later. After graduating from AFIT, I served in the Air Force for four more years at Williams Air Force Base in Phoenix, Arizona. During that time, I obtained my MBA from Arizona State University, graduating with honors in 1984.

After completing my MBA, I left the Air Force and worked at Intel Corporation, first in Santa Clara, California, then back in Phoenix. After five years at Intel, I decided to pursue a career in law. I graduated from the University of Notre Dame School of Law with honors in 1992. I then served as a law clerk to The Honorable Graham C. Mullen, former Chief Judge of the United States District Court for the Western District of North Carolina.

Finally, after years of practicing under the standard billable-hour model, in 2009, I founded Allan IP Litigation to provide my clients with the flexible billing options they had asked for.

I have been selected for inclusion in the Best Lawyers in America every year for over a decade, from 2008 to 2019, in the field of Intellectual Property Law. Best Lawyers is universally regarded as the definitive guide to legal excellence and is based on a peer-review survey in which more than 25,000 attorneys cast almost two million votes on the legal abilities of other lawyers in their specialties. Furthermore, lawyers are not allowed to pay a fee to be listed. Corporate Counsel has called Best Lawyers “the most respected referral list of attorneys in practice.”

I am rated AV Preeminent by Martindale-Hubbel and have been so for every year since 2012. I have also been selected to the North Carolina Super Lawyers list from 2015 to 2019. Selection to Super Lawyers is limited to the top 5 percent of attorneys in the state. I have a rating of 10.0 out of 10.0 and a classification of “Superb” by the AVVO Lawyer Rating Service. 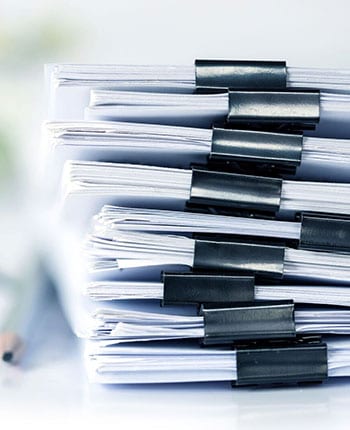